Huge congratulations to our Founder and Chairman, Barrie Wells who has been awarded an MBE in the Queen’s New Year 2020 Honours List for his remarkable charitable work through his charity, the Barrie Wells Trust. 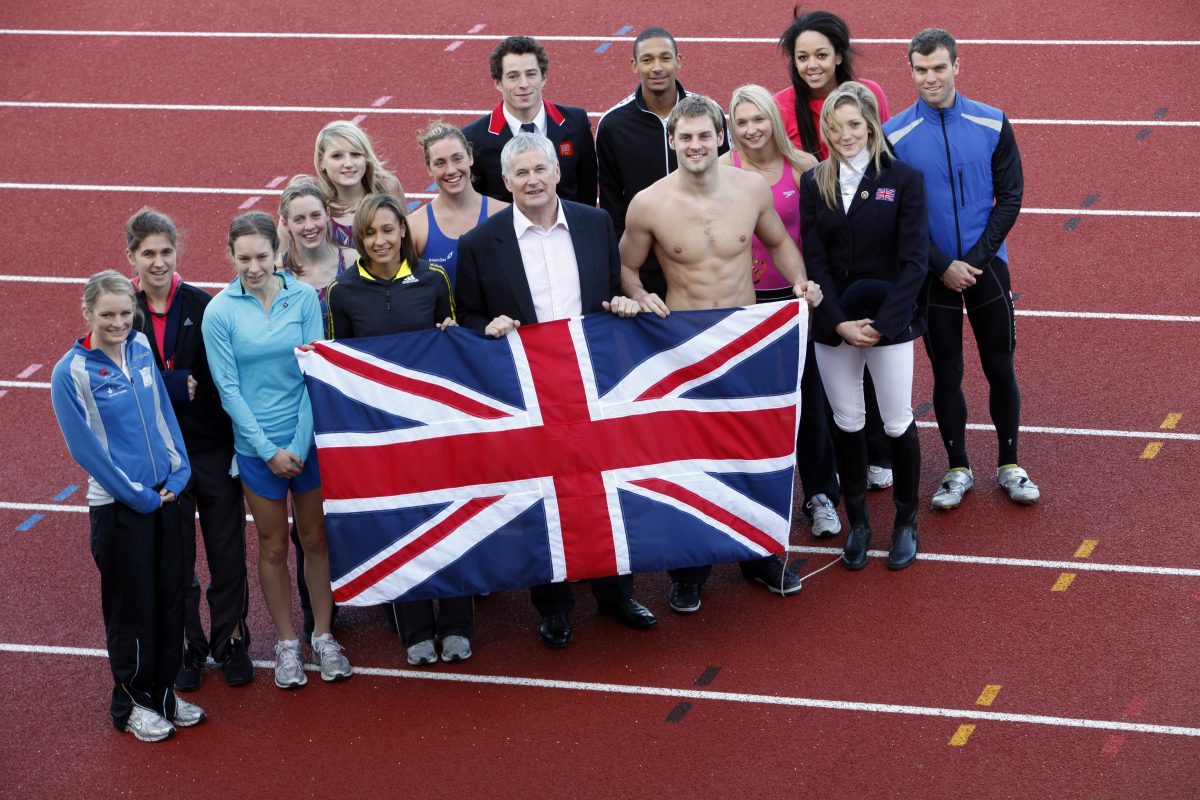 The Trust was founded by Barrie in 2008 and he has been the sole funder ever since. In 2009 he provided funding for 20 athletes up to the 2012 Olympics with 11 of the 20 making the first 6 including Jessica Ennis winning a gold medal and Beth Tweddle also making the podium.  In return, the sponsored group provided their time to Barrie’s ‘Athletes4Schools’ scheme which delivered educational workshops to 35,000 school children throughout the UK.

Heptathlon World Champion and Barrie’s good friend, Katarina Johnson-Thompson, is Patron of the Barrie Wells Trust having been supported by Barrie since the age of 15. 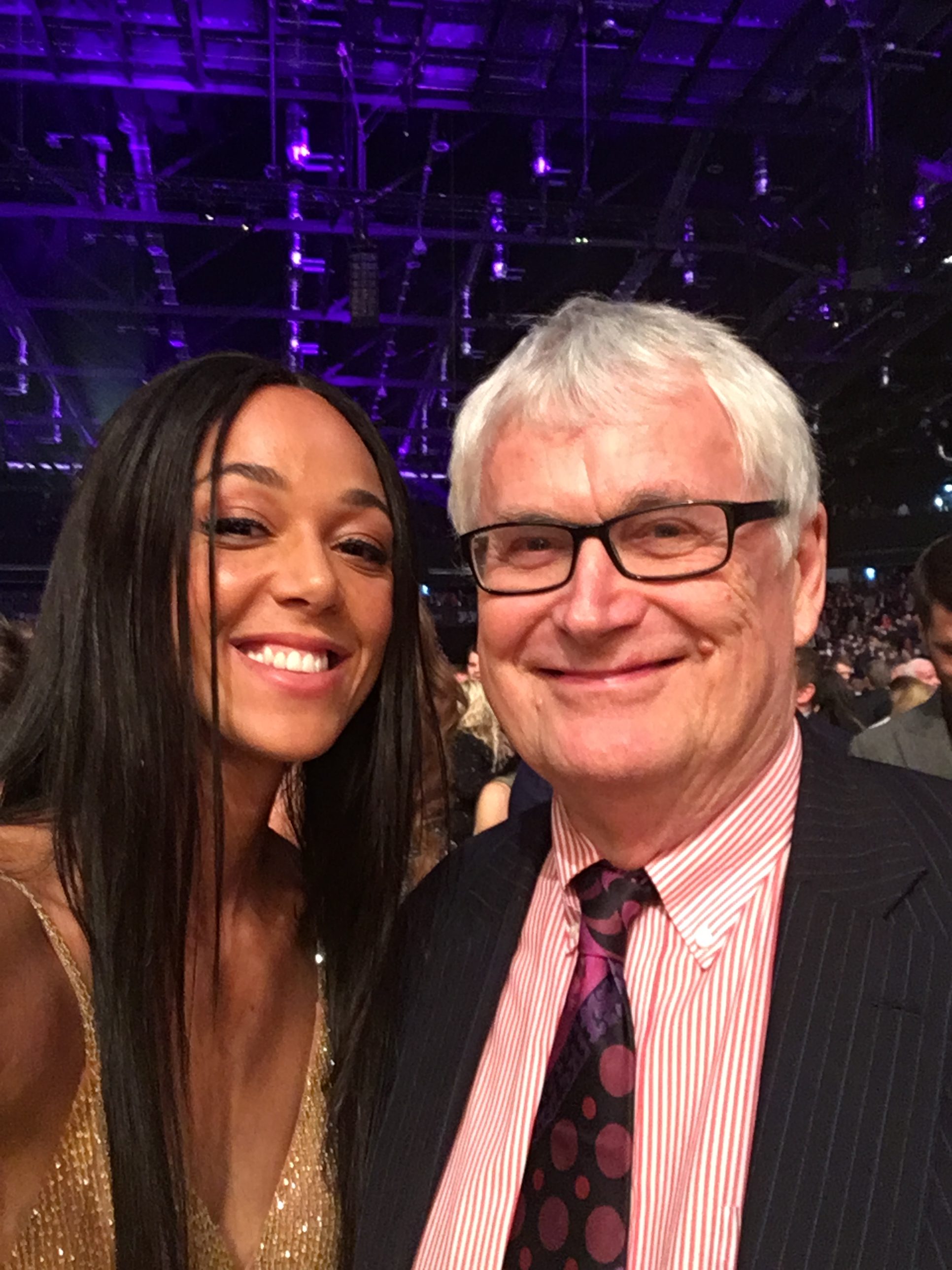 In 2010 Barrie launched what will be his legacy, ‘Box4Kids’ which provides seriously ill and disabled children with VIP experiences in executive boxes at sporting and entertainment venues. Again Barrie did not seek any financial donations but instead motivated other box holders to donate their executive boxes for an event to seriously ill and disabled children and their families.

So far over 9,000 children and their families have been able to enjoy a once in a lifetime experience at over 100 venues across the UK, embracing 12 different sports and most entertainment arenas.

Box4Kids has grown through Barrie’s drive, passion and commitment to making a difference and he has dedicated 100% of his time to his charity since 2008. He now has over 150 corporate partners who most generously provide boxes, a network of over 100 hospitals who nominate deserving children and has a pool of 70 caring individuals who volunteer their time to host the events.

Barrie says, “I am deeply honoured to have been recognised by Her Majesty the Queen in her New Year Honours List this year.  With support from many wonderful people along the way, I am also privileged to be able to offer my time and funding to a cause I truly believe in.  I began by supporting athletes for the benefit of school children up and down the country and now the Barrie Wells Trust is making a real difference to seriously ill and disabled children through Box4Kids.  Thank you to every single person who has helped the Barrie Wells Trust over the years!”

Barrie is a great example of a philanthropist who invests all his resources, including time and cash to a cause he believes in, making a real difference to seriously ill and disabled children. This is an honour that is so deserved.