Neurofibromatosis is a usually a condition you’re born with although some symptoms develop gradually over many years. In Harry’s case NFL has led to him being shorter than other children his age, he has a small scoliosis which causes him bad back pain and he has brown patches also known as Café au lait macules all over his body. Harry suffers with his stomach, frequent headaches and has a few small tumours in his foot. Due to the nature of Harry’s condition he has regular hospital appointments to monitor the growth of any further tumours. 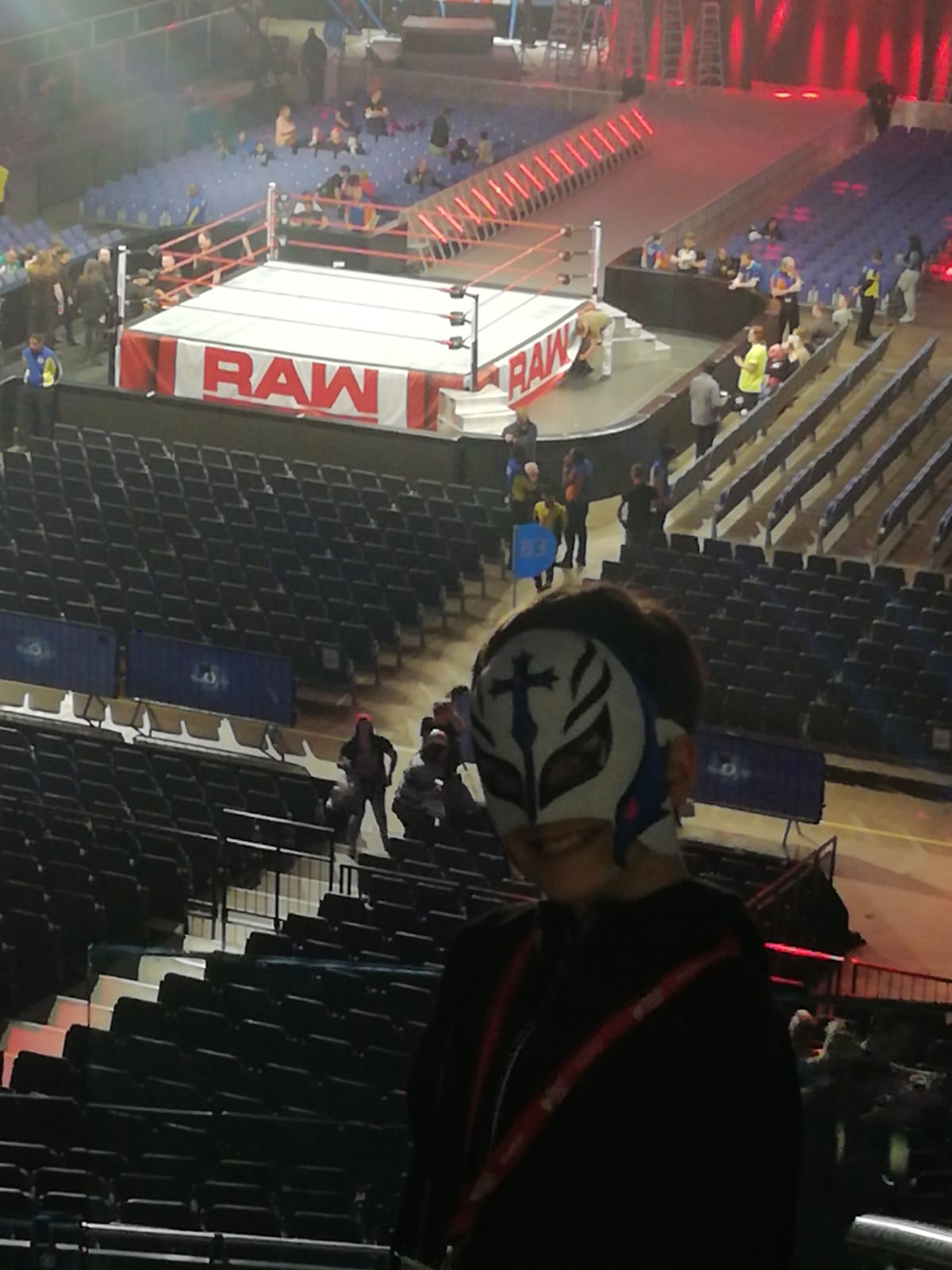 Harry, now aged 13, explains he fell in love with wrestling when he was aged two and has collected figures and rings ever since. As luck would have it, one of our amazing box holders contacted us to let us know they were donating a box at the O2 for a WWE event in May. Super fan Harry describes the moment he found out we had invited him to watch WWE at the O2:

‘I’ve always wanted to see WWE, it’s been a dream of mine, I feel so lucky and privileged to have had the opportunity to go, it made me feel like the luckiest person in the world. Thank you so much for making this happen.’

Due to Harry’s Neurofibromatosis playing sport has always harder for him and at a young age he realised that because of this he might not be able to be a wrestler later in life. However, Harry mentions that after watching WWE Live he realises:

‘There are other roles in the show that I could be good at, therefore, I’m going to be taking GCSE drama and work hard at presenting! Watch this space, I’ll be presenting the show in a few years.’

Harry has also been a victim of bullying due to his height and as a result of this going to school has caused him a great deal of anxiety. Dad, Dan says:

‘There has been a real change to him since coming home from the O2, he seems more confident.’

It is absolutely wonderful to hear that since attending one of our events Harry has gained confidence and is excited about his future studies at school and motivated to achieve great things!

So what did Harry think of his overall WWE experience:

‘The Barrie Wells Trust have made my dreams come true. The view from the box was amazing, it’s a memory I will treasure for the rest of my life. Seeing Finn Balor and AJ Styles was my dream. It was an amazing experience and I don’t know if anything else is going to live up to it. When I first stepped into the VIP suite it was a WOW moment and being able to spend some 1-2-1 time with my dad was perfect.’

Dan follows on from this saying:

‘From a parents point of view, watching my son taking in the atmosphere of the fans and just being in his element throughout the whole event, I’ve never seen him so happy! These are memories we will cherish forever.’

Being able to provide memories and inspire children is exactly what we strive for at the Barrie Wells Trust. So if you know anyone who wants to help us create some more ‘WOW’ moments, may it be an individual, company or box holder, please encourage them to get in touch today. 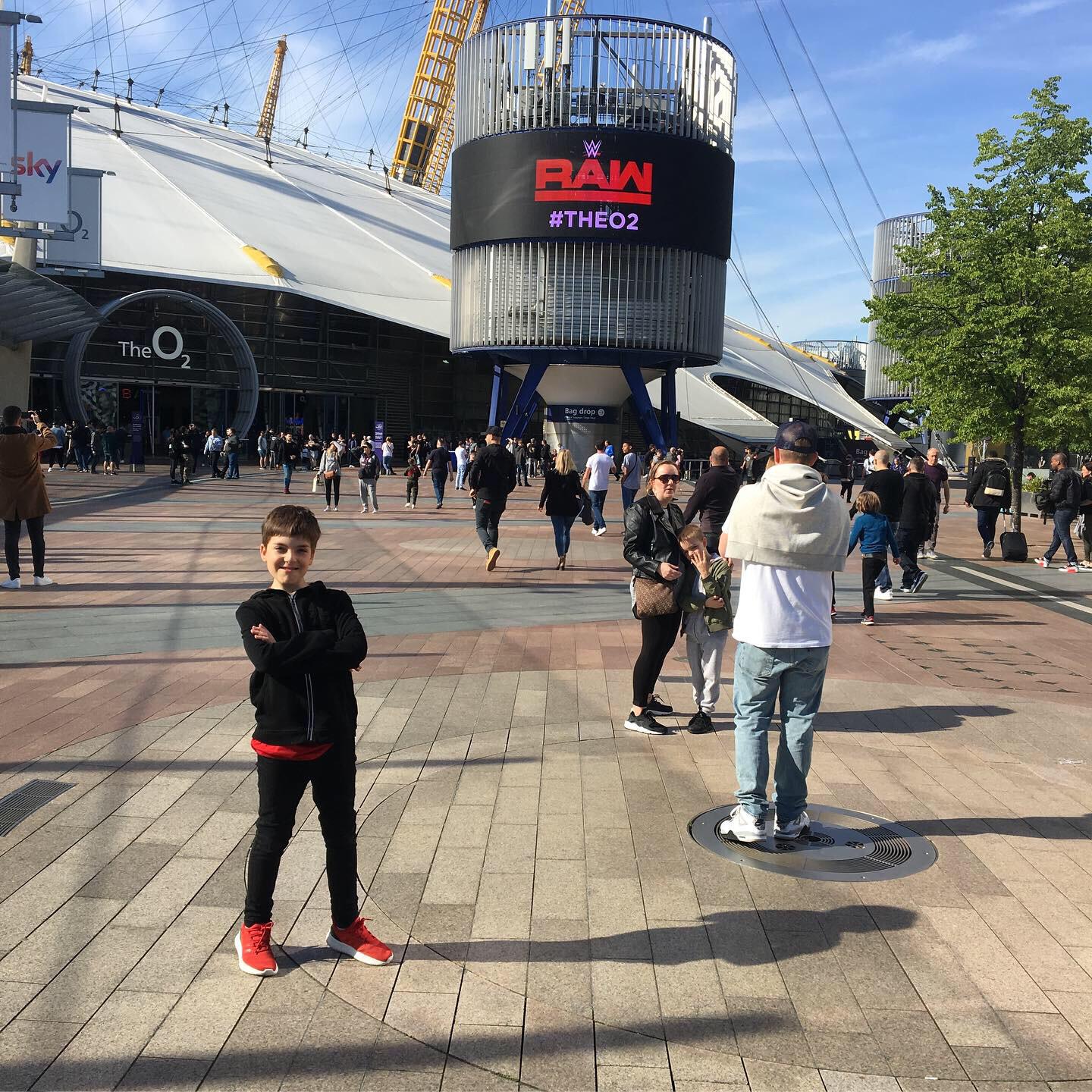